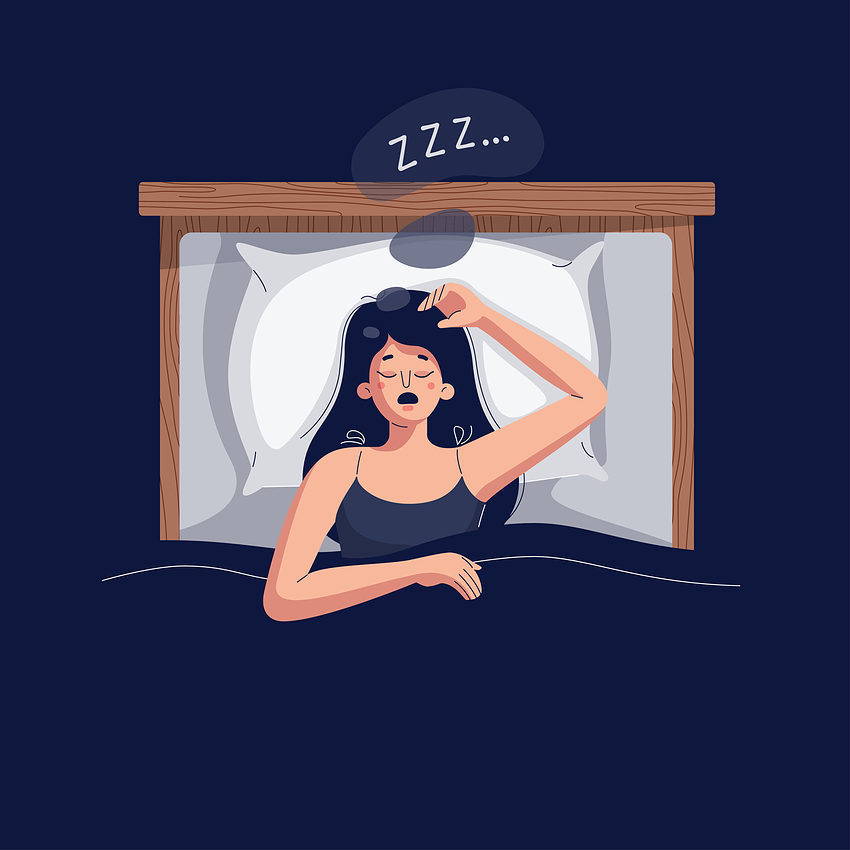 Simply put, you breathe differently when you sleep because your body needs less resources.

Respiration begins to slow as a result of circadian rhythms preparing you for sleep and reduced metabolic needs as you wind down your physical activity .

But your breathing changes as you go through the different stages of sleep at night.

Medical conditions such as sleep apnea, allergies and asthma, and drug use can also affect how your breathing changes during sleep.

How Your sleep cycle affects breathing

Circadian rhythm is your bodies internal clock. It affects your physical, mental and behavioral changes and is synchronized around the natural day night cycle. Meaning it is triggered by exposure or removal of light.

During the day your brain knows it’s time to be awake because your eyes perceive the light. When it gets dark your brain responds by releasing hormones to prepare you for sleep.

Your body temperature lowers, your breathing slows and you become drowsy so you can fall asleep.

Studies suggest that circadian rhythm may affect breathing when you sleep by direct influences on the part of your brain that controls breathing or indirectly by circulating hormones.

These hormones lower your body temperature and regulate other functions that have shown to affect respiratory control.

What is normal breathing during sleep?

You may not think about it but your breathing cycle has four phases: inhalation, inspiratory pause, exhalation, and a rest period. For the average adult that is about 3 to 5 seconds per cycle.

If you have an abnormal respiratory pattern while you sleep it may be a sign of a breathing related sleep disorder.

Why is Respiratory rate important?

Your respiratory rate will range differently based on your age group and is measured by counting the number of times you breathe in one minute.

If your rate is over or under by as little as 4 breaths per minute of the average rate for your age group it could be an indicator of a poor health condition.

What is normal for me?

As we age and grow in size our metabolic needs change to adapt to the stage of life we are in.

As a child you breathe faster during sleep and your breathing rate becomes slower as you get older.

In contrast, a newborn would average 30 to 60 breaths per minute.

Does my breathing stay the same all night?

When you fall asleep your breathing rate is initially slow and regular paced but as you go through the different stages of sleep that changes.

Your respiratory rate becomes irregular during REM sleep, your dreaming stage. It increases and becomes more shallow in depth. During non-Rem sleep it remains stable.

You pass through and repeat the different stages of your sleep cycle multiple times each night.

So, although you generally breathe more slowly than when awake, your respiratory rate does not stay the same the whole night.

What are symptoms of abnormal breathing while sleeping?

Some symptoms of abnormal breathing during sleep can be a high or low rate of respiration, coughing, shortness of breath, gasping for air, or periods of interrupted breathing.

Shortness of breath is a common complaint when lying down if you have a lung disorder such as COPD or asthma or a sleep disorder like sleep apnea.

Coughing does not allow for a restful sleep. The cough reflex is typically turned off during sleep. If you cough at night it may indicate an underlying sleep disorder or lung condition.

A low respiratory rate, known as bradypnea, can be caused by or an indication of:

Reasons for a higher respiratory rate during sleep

Some conditions may result in higher rates, also called tachypnea, can include these below:

Do I have sleep apnea?

Obstructive sleep apnea (OSA) is a major breathing related sleep disorder characterized by a narrowing or blockage of your upper airways.

About 25% of men and 10% of women breathe differently at night because they are affected by sleep apnea.

OSA can lower oxygen levels in your blood and disrupt your sleep at night. It is also a major risk factor in cardiovascular disease.

An OSA event is described as a 10 s pause in breathing and is rated by the number of events per hour.

Some signs you may have sleep apnea may be:

Should I talk to my doctor

If you or your partner observe that you have an abnormal breathing rate or pattern you should talk to your doctor. They will be able to tell you if it is a cause for concern.

In general you breathe differently when you sleep because of your reduced mental and physical needs while sleeping with some changing to your breathing pattern according to the sleep stage you are in.

Your breathing can also be different at night because of certain medical conditions like lung or sleep disorders or illness such as pneumonia. Your breathing rate can also be influenced by use of drugs or alcohol.

If you experience symptoms such as gasping at night, shortness of breath, snoring, or other signs of abnormal breathing ask your doctor about it. A short conversation can tell you if you have a problem or not.

How many of you are reading this because you’re wondering if you have a breathing problem at night? Let me know in the comments below. 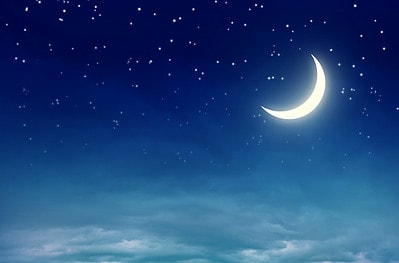 The information on this website is for educational and informational purposes only and is not intended to be a substitute for professional medical advice, diagnosis, or treatment. When you have questions regarding your health you should seek the advice of your health care provider.

An endogenous circadian rhythm of respiratory control in humans

This website may include affiliate links to products. This means if you click on it and make a purchase the vendor may pay me a commission at no extra cost to you.See full disclosure here.